If you are in for a quite no name film with the voices of no name actors/actresses, the Axel: The Biggest Little Hero might be what you are looking for.

The film has not received to good critics, and in the film you can follow a young man who turns into a big hero as he goes on a quest with a mission to find the Bonta Oasis. Might not be the best film ever, but if you have small children who want to watch a new film, then this might be a hit. 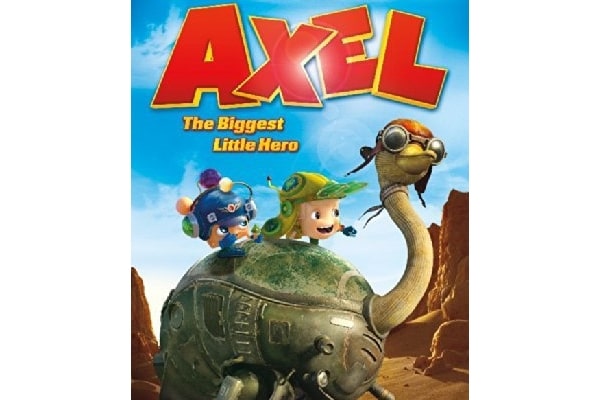 This website is created to answer frequently asked Netflix related questions. Our articles may contain links to different VPN services. These are affiliate links, and if you purchase a VPN after clicking on such links, we will earn a percentage of your purchase.

We use such money to pay for the running of the site and to have bread on the table.